The Challenges of Isolation 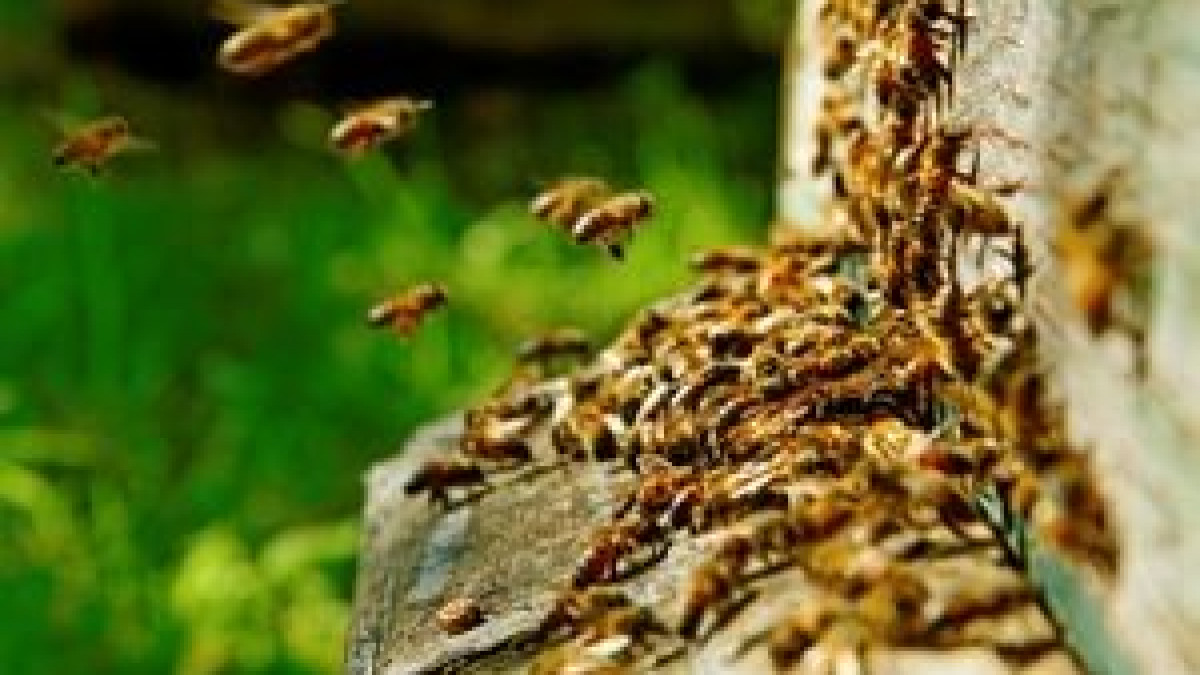 A Review of Winter 2021 and how we can learn lessons from each cycle.

I think we all secretly look forward to the time of the year when we aren’t driven by our bees to inspect, feed, monitor, treat, and essentially be at their beckon call.  But then, that IS the life of a farmer.  Whether the animals you are responsible for are lawn ornaments (a term of veterinary endearment for horses that stand in pastures and keep the grass mowed) or production units, we are beholding to their needs.  On the flip side though, I think we all miss them when we don’t have that relationship to look forward to each day.

This year was entirely off the charts bizarre and frustrating and no one will argue that it created a lot of trauma for many.   But in the end most of us are inherently bent on getting better at our craft despite the obstacles.  How do we get better in the age of the Black Swan?  The best game in my humble opinion is one played with agility, preparation, faith and enthusiasm.

Agility and preparation means we are able to move from one plan to another to suit the current mission environment, and both require data.  If you aren’t weighing your hives each month, it’s a good exercise – just to see “real” data from your local conditions, information that’s relevant to you is enlightening.

It’s pretty common knowledge that the expansion and contraction of the cluster during temperate days and colder nights catches the smaller clusters too far from food to keep them alive overnight and there is a critical mass threshold about <1/2 frame in my experience that just can’t pull through.  So clear days and nights are a death sentence for anything that doesn’t cover a whole frame or two.  Expect your first losses there.

Dwindled cluster caught away from food

What’s it look like out there in the boxes right now?  Some colonies are dwindling due to disease or late season queen failure (you knew in your heart these guys weren’t going to make it).  I’ve learned from years of veterinary medicine that you can’t save them all, and some shouldn’t be saved, so this isn’t criticism, it’s just reality.  Some that are just big enough to move into the side frames to access food that is out of reach of a centered cluster will be next when they run out.  The most heart wrenching are the big colonies that have literally eaten their way out of house and home.  But what can be done now??  If it’s a toss-up between a hive starving to death and breaking open a box to put in feed, well there’s no choice in my mind…..a little slab of pollen sub and a pile of sugar might well save them.

Average temps have been going up on the average in the last few years, and as they increase, the metabolic rate of the bees increases.  I’ve been told that you need 60# of honey in your boxes each fall to hold the bees through the winter.  No matter how much I pushed the syrup they’d hardly ever get to 100#.  I’d ask myself what I was doing wrong until I realized my conditions are different and the bees don’t need or want that much in the boxes.  They also like to make brood here on the water almost all winter and don’t want to put honey in the brood nest area.

Brood in an overwintered nuc Jan 1

As an example here’s the data from T Yard, one of my strongest yards.  Average seams of bees in these guys are 7+ clustered.  You can see they go through about 5 to 6# of weight each month not the 10# bantied about in some circles.  Generally, all my units got frames of honey in November (why their weight went up in Nov.) to boost their avg weights for winter.  Also, I added a few pounds of mountain camp sugar in December (why they pretty much stayed the same in Jan.) to get them through the February freeze we get here.  That doesn’t mean that 10# isn’t required in some areas, it means you have to know your area and what the local conditions are in order to make a plan for what they need.

An overwintered nuc with mountain camp

It’s been a particular pet peeve of mine that we don’t have better data on the breakdown of the amino acids in pollen for our forages.  The Australians have a great resource available for nutrition and I would suggest reading Fat Bees Skinny Bees, A manual on honey bee nutrition for beekeepers. Doug Somerville, (2005) Rural Industries Research and Development Corporation, Australia. Available on the Web at https://www.agrifutures.com.au/wp-content/uploads/publications/05-054.pdf It’s a good overview of nutrition, the amino acid constituents of pollen, and a review of feeding methods to use.

I believe Randy is doing another pollen sub study as we speak, (his original work was done in 2014) to discern the best resource for supplementing, so look for those results coming soon!!  You should review his nutrition articles (in your down time) and donate if you have a little extra coin – he’s doing really great work for the bees and beekeepers!!  http://scientificbeekeeping.com/bee-nutrition/ .  His pollen requirement chart is below (based on the CA flows, so you should make a local one of your own!!).  Supplementing during the dips reduces colony stress, which improves colony health through a healthy immune system.

Home-made pollen sub – doesn’t take much to lift a lid and place a small patty on top of the cluster.

Here’s evidence that you can do something even now.  Some of my strongest units have popped up into the sugar already this season….they would have starved without it….lives saved!!

Well, I think we can rule out "normal" for bee seasons.  Ultimately, the success of our charges is entirely up to us and sometimes purpose is often the best blessing we can receive!!  If you find you need more direct help with your beekeeping endeavors, don't hesitate to sign up for my study halls and on demand mentoring support here.....

The Road to Better Beekeeping